My name – I didn’t choose it, but I hold it close like the Christmas gift I didn’t think I’d receive.

When I die, I’ll be fine with people saying a lot of things about me – everyone is entitled to their opinion. One thing I won’t be fine with is being remembered as a hypocrite.

Why this is so important to me goes all the way back to the Gospel of John 8:7

When they kept on questioning him, he straightened up and said to them, “Let anyone among you who is without sin be the first to throw a stone at her.”

Recently I’ve realized one of my major faults is relying on the excuse, “I’m bad with names.”

I have a coworker who often says my full name when I see them on campus. “Good morning, Brendan O’Kane!”

I can’t tell you how that makes me feel.

Or it could be sometime much deeper – the fact that someone sees me, and put in the effort to call me by my name.

Something I didn’t choose, but I cherish.

In John 8, the crowd wanted to charge a woman “caught in adultery” and they wanted the approval of Jesus.

In rereading this passage I was struck by the lack of name for the woman.

Maybe it is intentional – to highlight the fact that it’s easier to demean someone without using their name, avoiding the name can dehumanize the subject.

Assuming Jesus doesn’t know her name either, he too omits her name. However, in his response, he treats her as if he knew her. 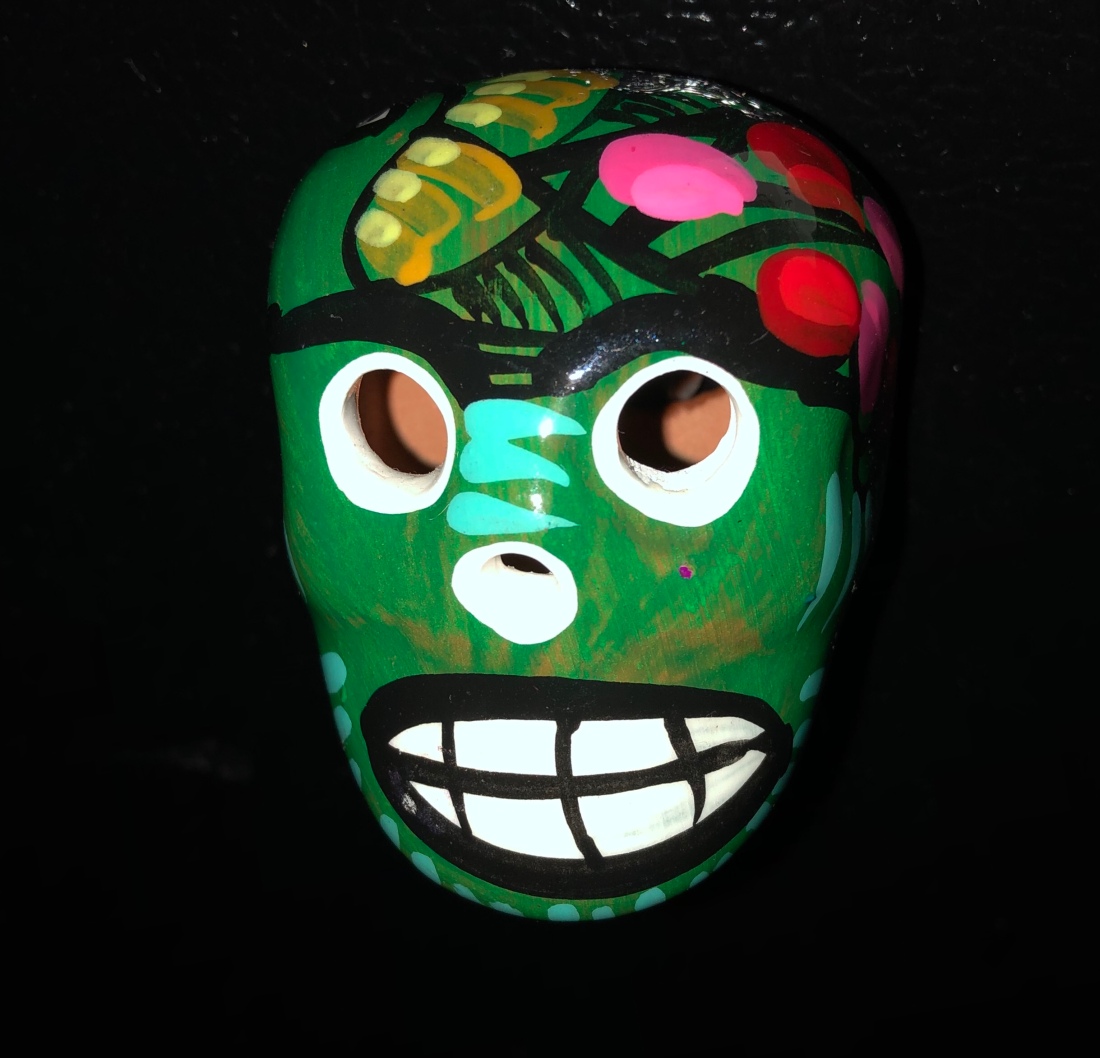 Walking down the street the other day, I saw a former student who graciously pulled me aside to say hello.

I blanked on his name.

We were eating at the same restaurant and after a few minutes of talking, we went our separate ways.

Frustrated with myself, I took to the internet and tried remembering some of his interests to see if I could google an old sports roster from around the years I knew him.

And then it hit me, I remembered.

A few minutes later, he passed by my table and I acknowledged him by name.

He proceeded to sit down next to me.

Our initial conversation was surface level, but then it seemed as if once called by his name, his true identity was revealed – we started catching up about life, God and the future.

Maybe remembering his name didn’t make a difference, but I’d like to think it did.

Often times I get nervous when meeting people or approaching a larger group that requires remembering names. In the past, I’ve brushed this off and been comforted to know it’s a common flaw. However, now I am seeing this challenge with new eyes, a new level of importance.

So many times I pass people on campus or on the street and do not call them by name. Now I know that just because I might not know their name or am struggling to remember it, like the woman in John 8, does not mean they are nameless. I must do what I can to learn, or to at least make them feel special, feel noticed.

If I don’t, well then I’m a hypocrite.

What a gift to give, a stone not thrown.