I used to play UNO with a student who would have his cards face up and still somehow manage to win.

You might think, “damn you’re pretty bad at UNO” but, I guess you just had to be there.

We’d go around the circle, laughing often as he collected his cards and sometimes we would look at what he had left and make sure to block his moves. But sometimes we just had to play the card we needed to play, he’d end up winning and we’d all get a good chuckle.

Sometimes it simply took too much effort to make sure he couldn’t win.

I can’t hide what I’m feeling.

When I am frustrated, it’s clear.

When I’m excited and fired up, everyone knows.

Recently, I’ve learned that although this is a character flaw, it can have a wonderful and life-giving upside.

I was reading Presence by Amy Cuddy and she writes a lot about how presence is really an aura, an energy. We all know someone who has it. We want to be around them, we look for them and want to be a part of their lives. We value their opinion and even feel better about ourselves when we’re near them.

Like magnetic filings, we’re attracted and we hurry as quickly as we can to get close.

Well, if presence is a positive thing, then what’s the opposite? Probably toxicity – negative energy that infects and brings down the people around us. Some of us spend a lot of time there. If we do, we can create a great deal of destruction. We all know someone like this. We look at them and wonder how someone got to be so negative. But, often times we can’t help but be impacted by them.

This is me sometimes and it’s something I’m working on but, I’m most concerned about my lukewarm time.

There are a lot of days when I know very well that if I smiled and got enthused about a project, meeting or even an everyday interaction, then I could have a significant impact on the people with which I interact.

I’m not saying this because I’m claiming to be someone who has presence or a special capacity of sorts, but recently I’ve noticed that when I’m not positive, optimistic, or when I don’t smile, at the end of my day, I don’t feel good about myself.

Tonight I figured out that the reason I don’t feel good about myself after a day of being lukewarm is that I’m not getting the positive energy back from other people.

Being sort of into something doesn’t inspire anyone.

I’m like a flower that needs sun. I need that energy. 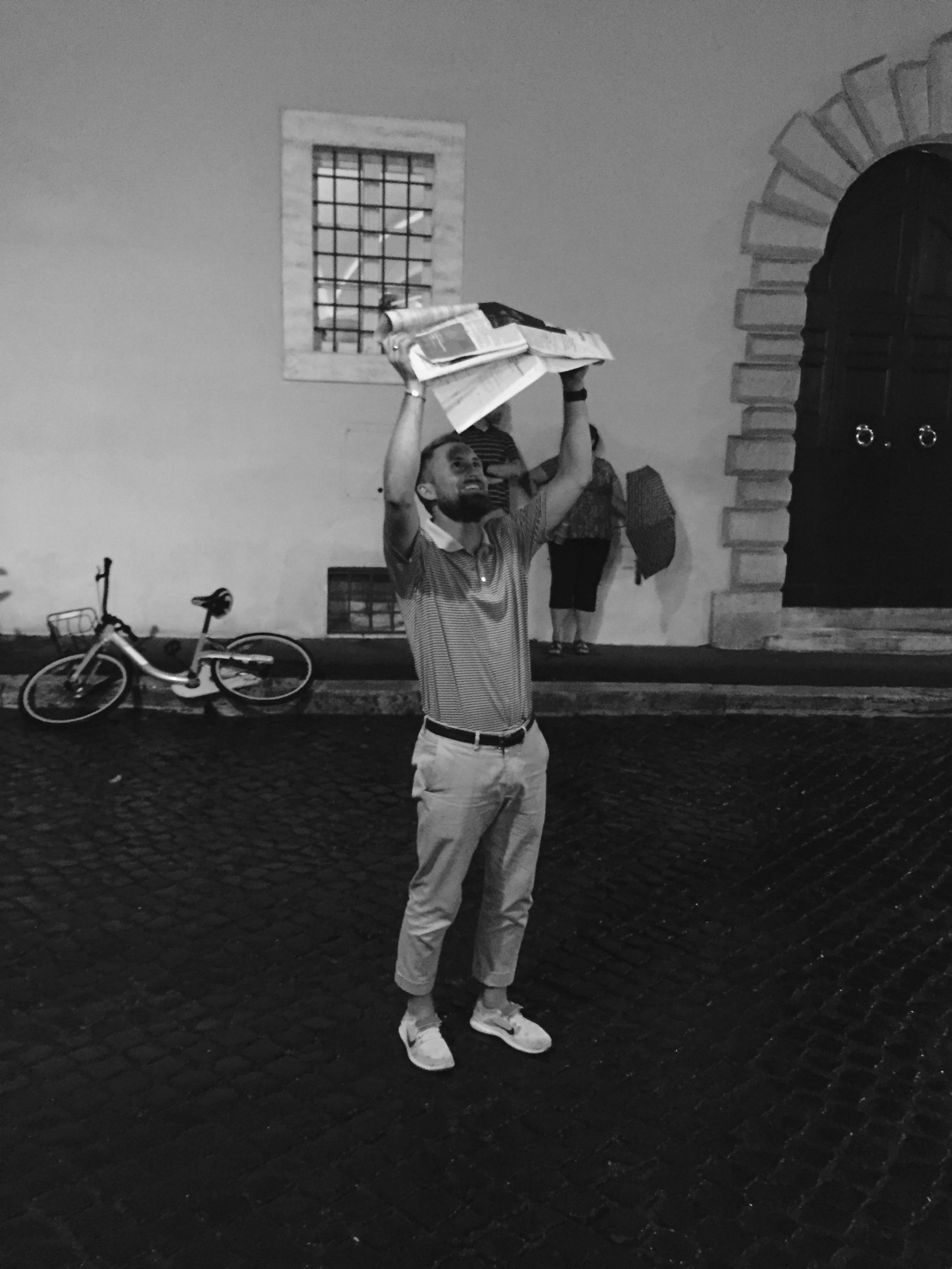 For too long I’ve played it close to the vest. I’ve spent a lot of my life worrying about being judged and that worry begets more inaction and negativity – which just perpetuates a cycle of blah.

So, going forward, it’s more smiles. The blinds are going up, it’s cards on the table.

Not because I’m trying to win, but because in the end, I’ll have more fun and this way, everyone will know exactly what I have and will need to make a choice as to how to play it.

One thought on “No need to hide.”