When I lived in Mount Vernon, the employees at the local liquor store knew my name. For a long time I was flattered and looked forward to being greeted by them, I felt like Fonzie in Happy Days.

Now, just to be clear, this wasn’t a neighborhood bar where people would blow off steam, talk, and watch sports, this wasn’t Cheers. There wasn’t some great community being built. It was just a place where people bought things to drink and smoke.

Yesterday I heard a story about a man who was diagnosed with a life threatening disease. After finding out about it, his friends organized an online fundraiser to help defer his treatment costs. They had a modest goal at first but it soon ballooned to over eighty thousand dollars. The reason for this outpouring of support is because of how this man lives his life. He is known by so many as a helper, a good man, a family man.

This made me reflect about who knows me and how I am known.

I came to a realization:

I want to be known by people at my church as someone who is faithful and diligent in my worship.

I want to be known by people on the street as someone who lends a helping hand.

I want to be known by the community at the school where I work as someone who cares.

I want to be known by my loved ones as someone who makes time for them and values them.

Almost seven years have passed and if I went in to that liquor store today, they would not remember me. I have spent hundreds of dollars there, thousands maybe, and now I’m just another face, and I’m good with that. 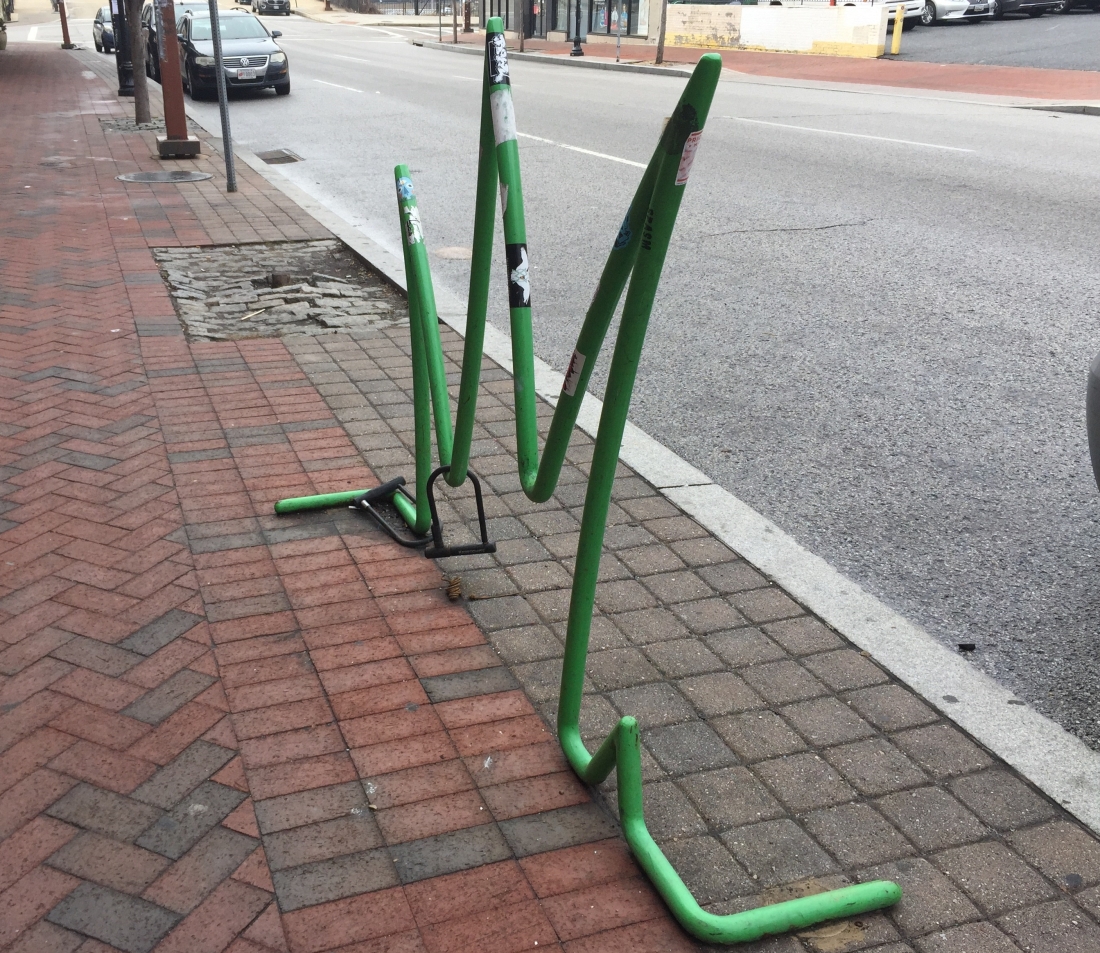 One thought on “Yearning to be known”